Blackheath Village is a unique community in South East London, as anybody knows who has lived there or even passed through it.  Businesses and restaurants come and go, and change hands and faces, and in recent months there have been many changes.  However, when it comes to the village dentist, there has been one family business in the village, and in 2018 it proudly celebrates fifty years.

It was 1968 when Jo Eisenberg first arrived in Blackheath, and took over a dental practice from a Mr Stab, up at No 34 Blackheath Village [see photo, now where Blackheath Locksmith’s is].  Jo had grown up in Salford, North of Manchester, and after graduating from the University Dental Hospital of Manchester, came south and worked in Knightsbridge and then Plumstead.  He soon established a standing room only following in Blackheath and realised he needed larger premises. Jo moved to the larger premises at 19 Montpelier Vale, the current site of the practice, in 1974.

1970’s London was a groovy place, inspired by the forward thinkers of the 60’s such as Vidal Sassoon and Terence Conran.  With the help of friend and architect Gerry Deitch, Jo Eisenberg used the darkened glass of the Sassoon hairdressing heritage, chose big quarry tiles for the floor, and took the idea for the wooden staircase and panelling from the interiors of North Several, SE3. North Several, otherwise known as the “glass houses on the heath”, was designed by architect Royston Summers and was where Jo lived with his young family.  Fifty years later, and the style of 19 Montpelier Vale has been updated, yet these design features remain the same, and they still look fresh and original. From the front, the practice still looks exactly as it did in 1974 – and still entirely different from other dental practices. But don’t be fooled: behind this unique exterior you will of course find a dental surgery fitted out with the latest equipment, and a staff with knowledge of all the latest techniques within the industry, now run by Phil Eisenberg, Jo’s son.

So how did 19 Montpelier Vale evolve into what you see today?

Jo’s room soon became known for its ceiling of butterflies. After all, a patient has to have something to look at when he or she is lying on his or her back and trying not to think of what is happening inside their mouth.  Jo bought a new boxed butterfly on his weekly weekend trip to Harrods and continued to buy them until the ceiling was covered. Many patients remember the butterflies with much pleasure.  When Jo retired in 2011, he gave away the butterflies to his last patients.

The surgery was also memorable for other photographs and objects. Who remembers that iconic poster of a smiling Farah Fawcett Majors, which was posted up on the pin board which covered the entire wall upstairs (outside what was then Jo’s surgery)? She really was the 70’s pin up with the most beautiful pearly whites.  In fact Phil has had one reprinted quite recently, to inspire future generations. Around her poster, Jo pinned up photographs of himself and the family – much to the embarrassment of some of the family members – but it’s exactly this personal touch that stays in people’s minds. Phil’s current staff members wonder why there are so many pictures of him around the building, and now they know why.

And what about the giant brown bear cuddly toy that used to be in the front window for many years? He was much admired, and ended up auctioned at a local school. 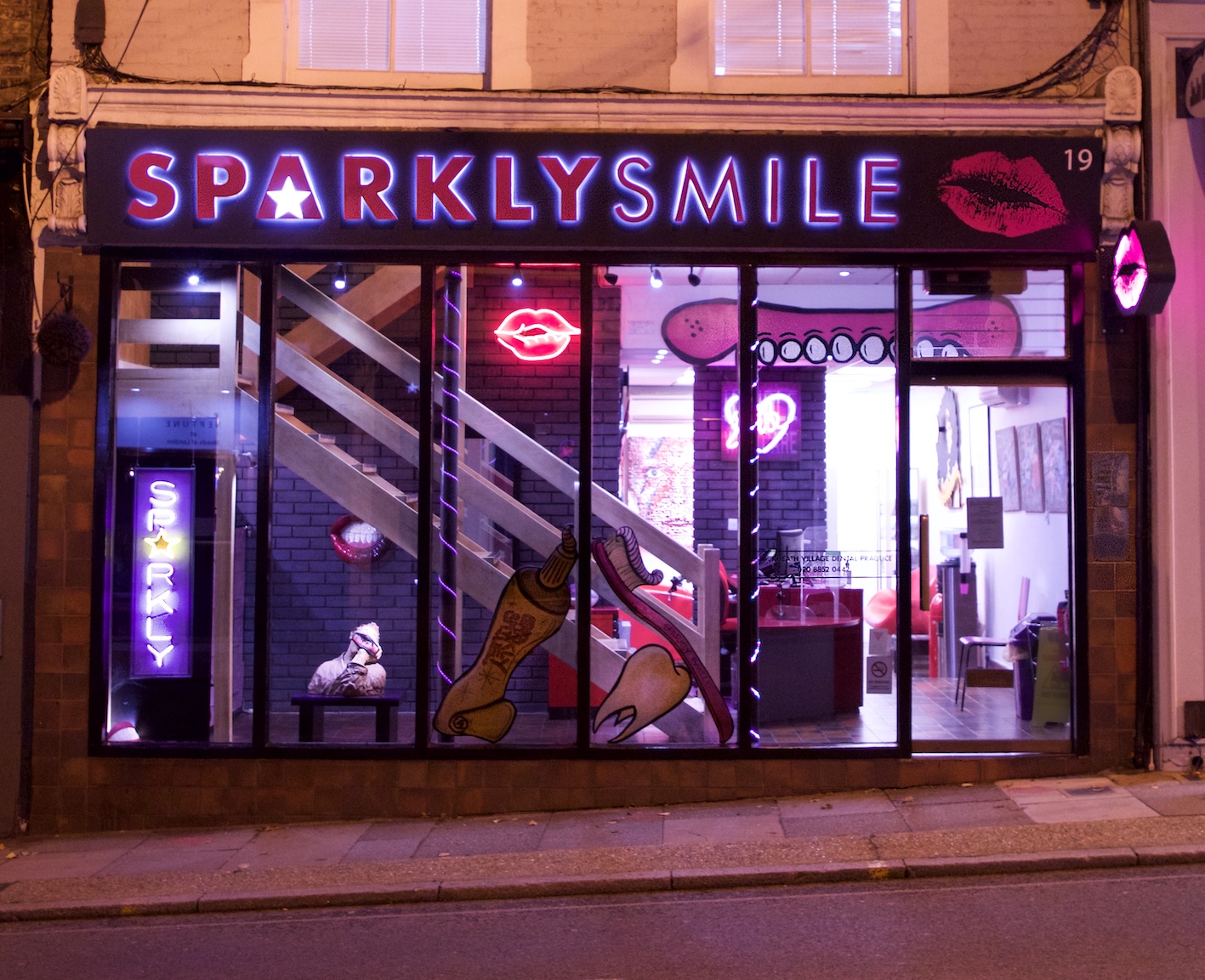 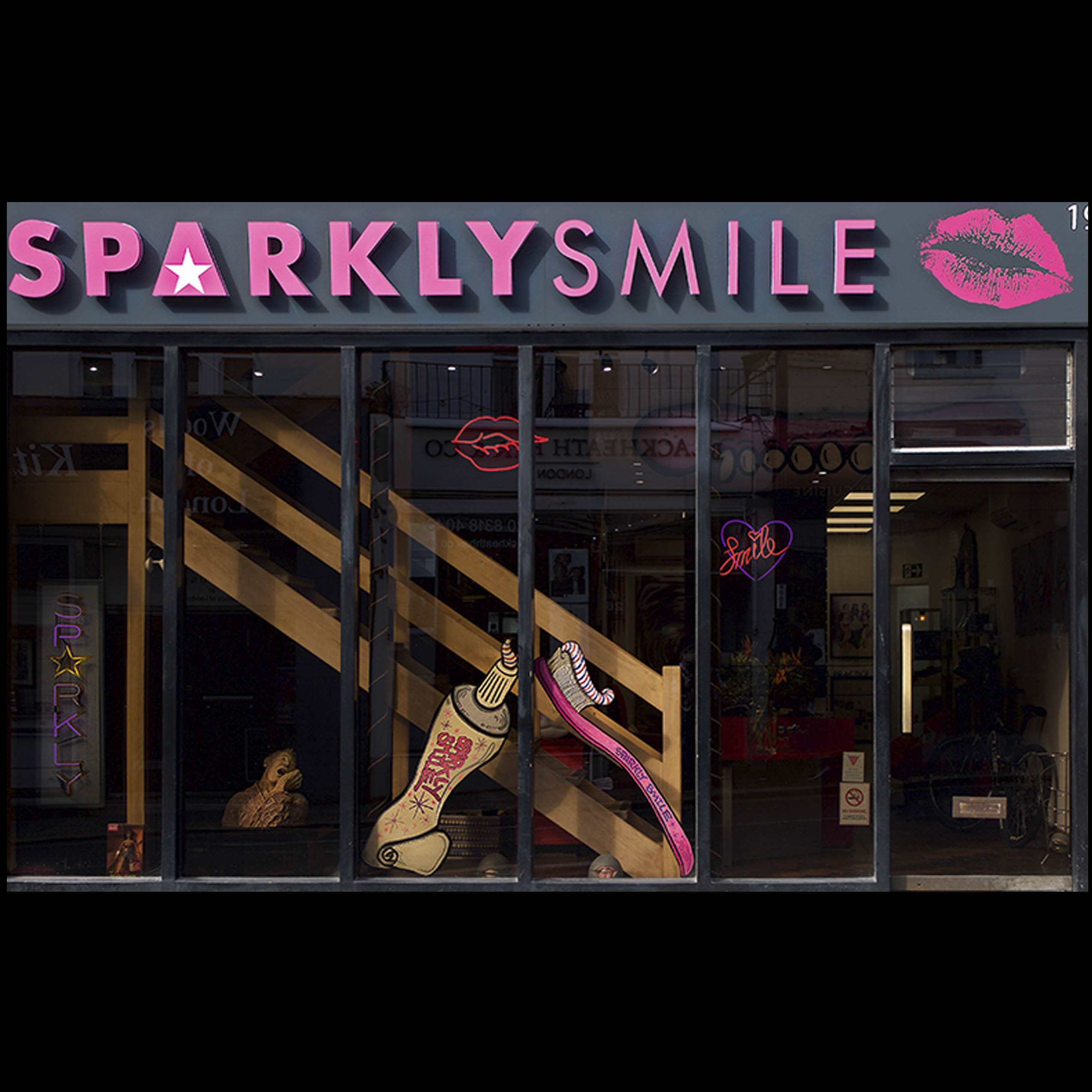 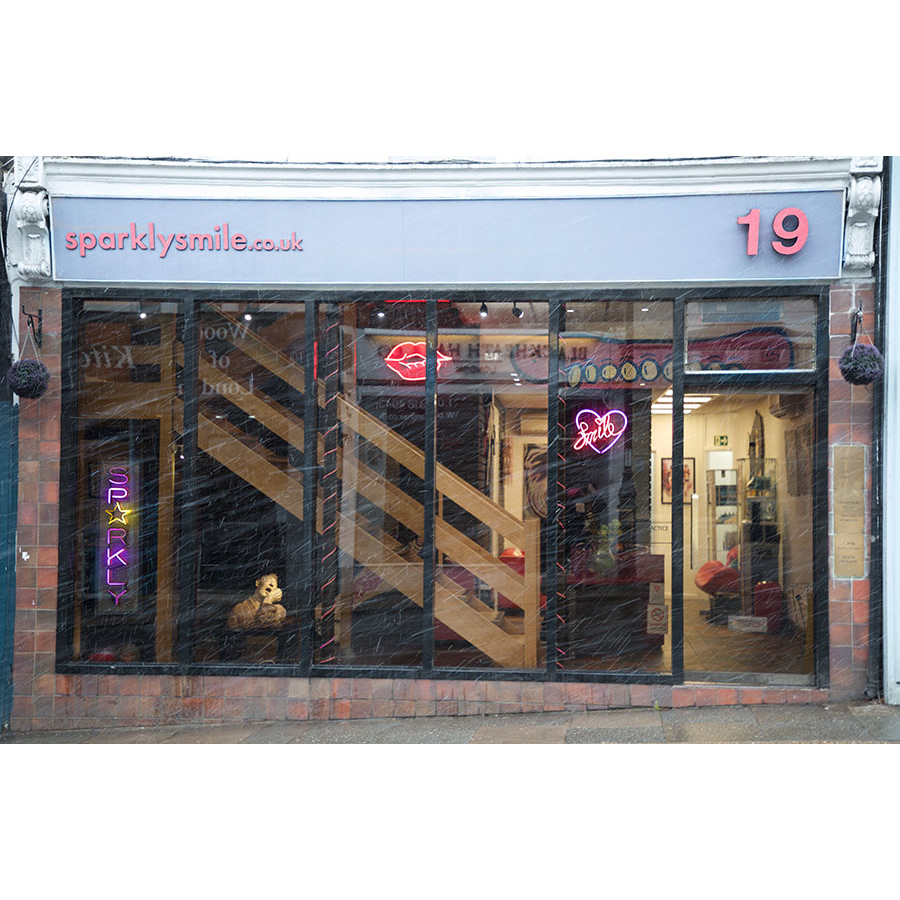 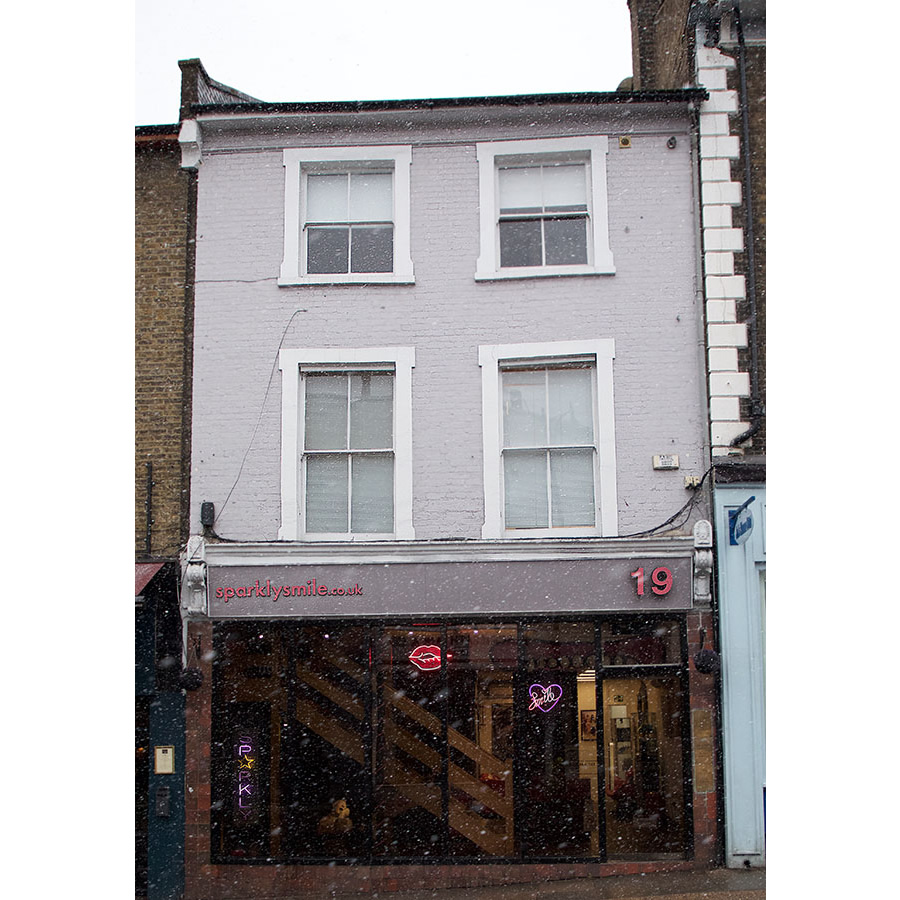 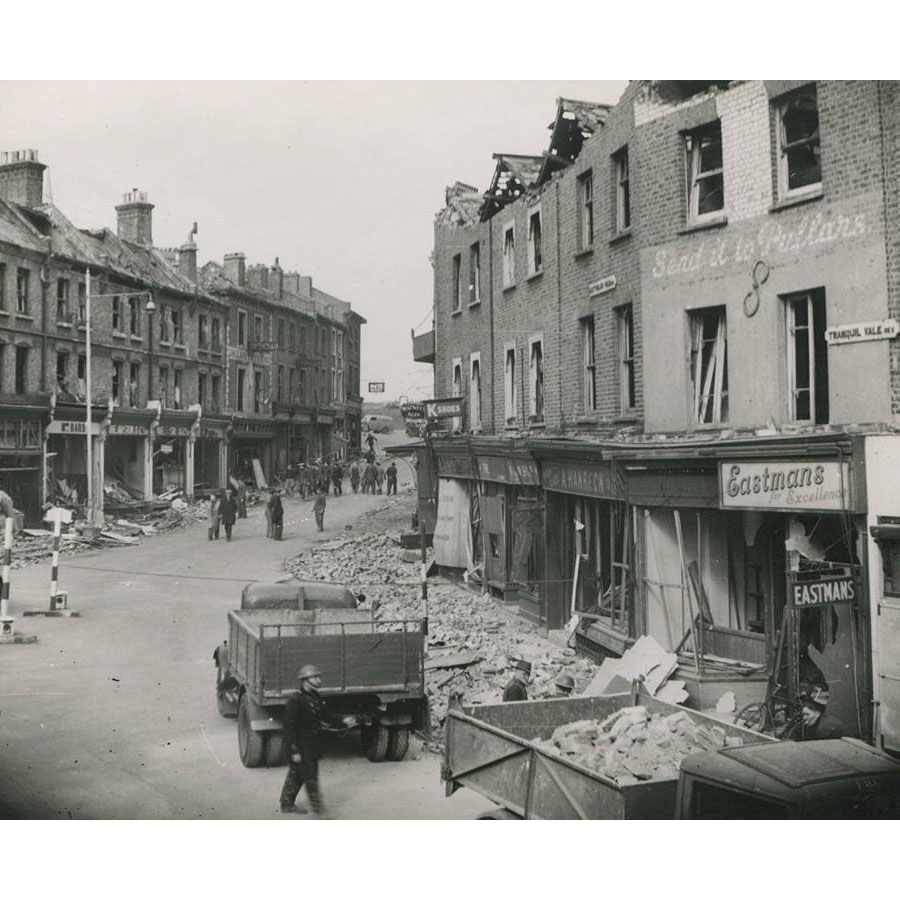 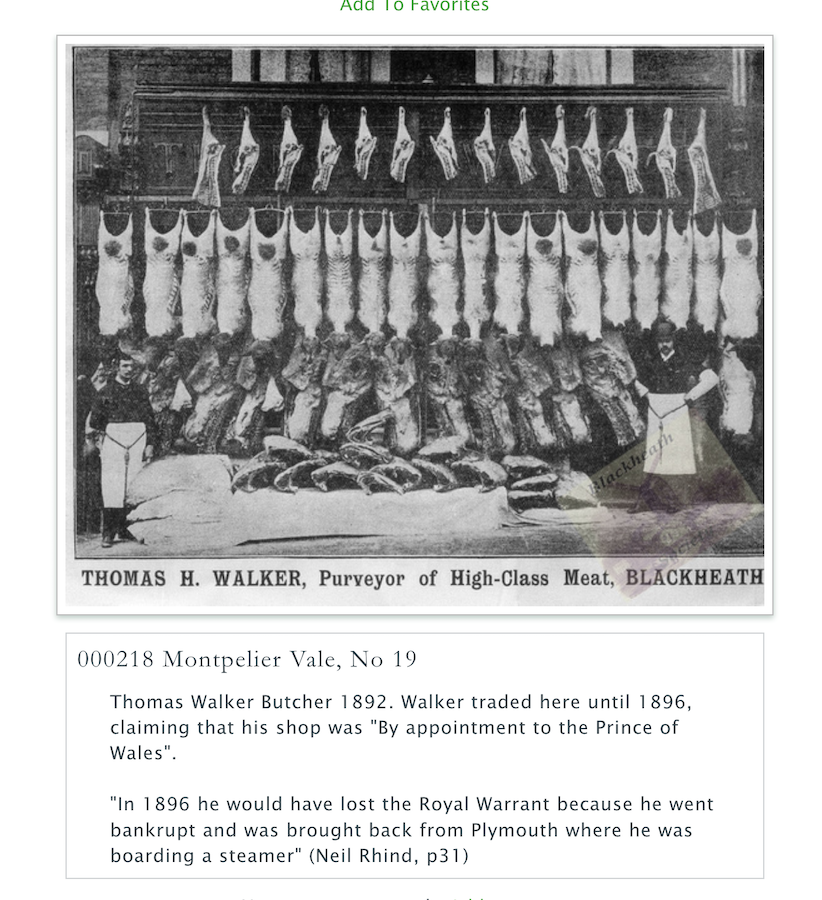